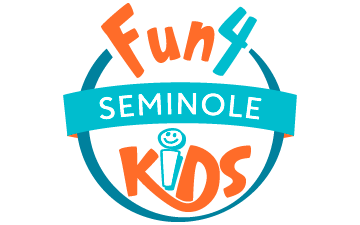 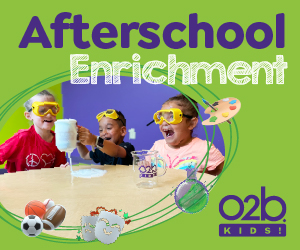 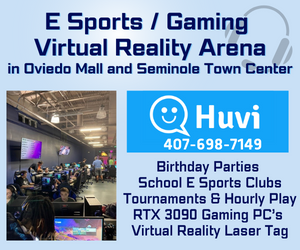 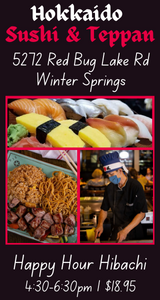 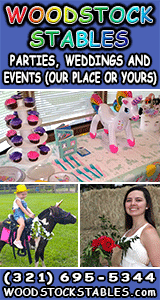 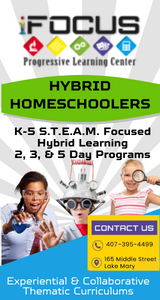 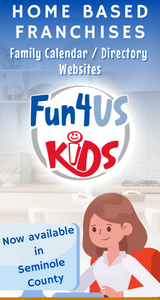 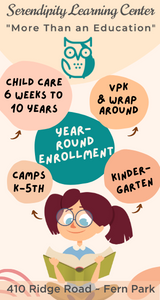 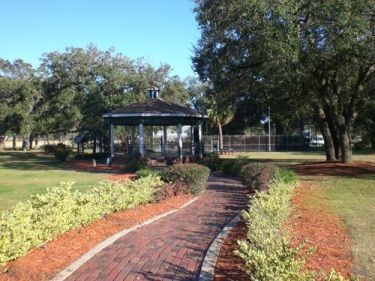 Kit Land Nelson Park is a 5-acre facility located off Park Avenue, between First Street and Orange Street. Originally known as "City Park," Kit Land Nelson Park was renamed in honor of Katherine "Kit" Land Nelson, Mayor John Land's sister, after she passed away. Kit was a great supporter of our parks and foliage industry and was a proud member of the Apopka Woman's Club.

Splash Pad
The City splash pad at Kit Land Nelson Park includes features with some such fun names as the Mega Soaker – a large bucket that drops 40 gallons of water at a time. A Sneaky Soaker has smaller splash buckets mounted on a tall pole with a water shower head. Splash Blasters are small water cannons, a Fun-Guy is a mushroom-shaped sprayer for toddlers, the Fun-Brella creates a curtain of water and a Spray Tunnel sprays water from a series of ground spouts. 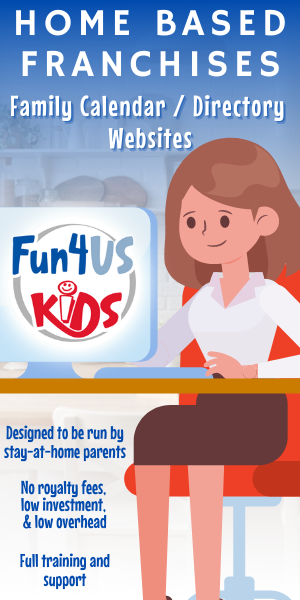